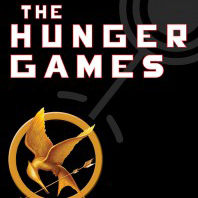 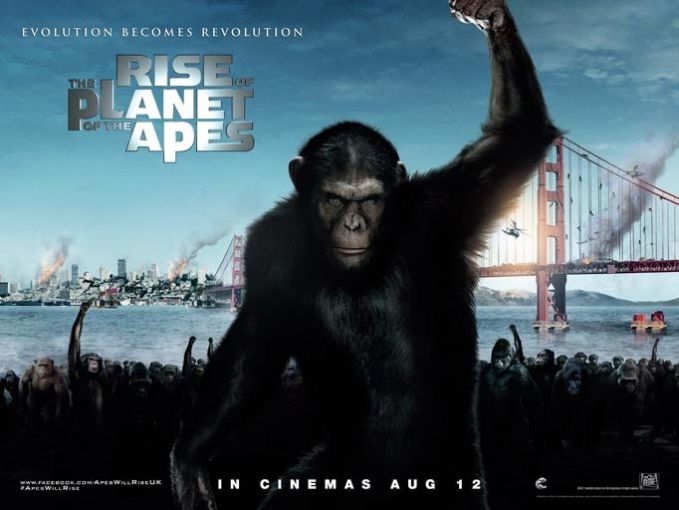 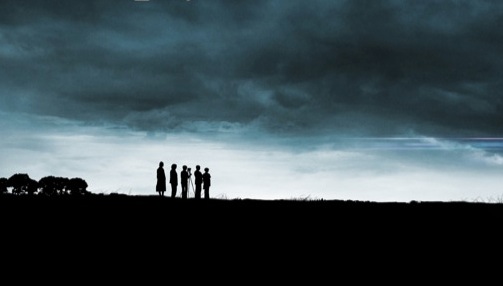 There aren’t many movies that make me feel nostalgic, but Narnia movies definitely do. When I was younger, my parents gave me the BBC movies from television of the The lion, the Witch and the Wardrobe. Me and my siblings later watched all of them, but our love for the series escalated like never before. […] 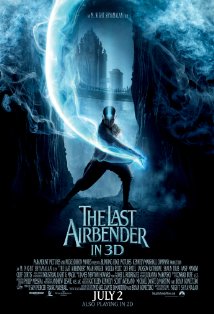 Ok, I must admit, I haven’t really kept up with Anime as much as I would like to. Personally I love anime, and think that it is a wonderful art form. Obviously, its not very realistic, but that is ok with me. What I am not sure of is the conversion of this anime to […] 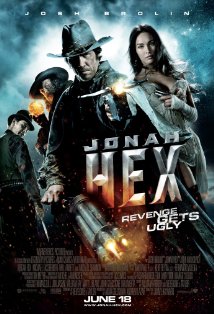 Wow, what a piece of junk! I have to admit, I was hopeful at first, thinking maybe the storyline would save this crazy western noir film. Unfortunately, not even Megan Fox was enough to save this movie.

Scott Pilgrim is the Bob-Bomb! 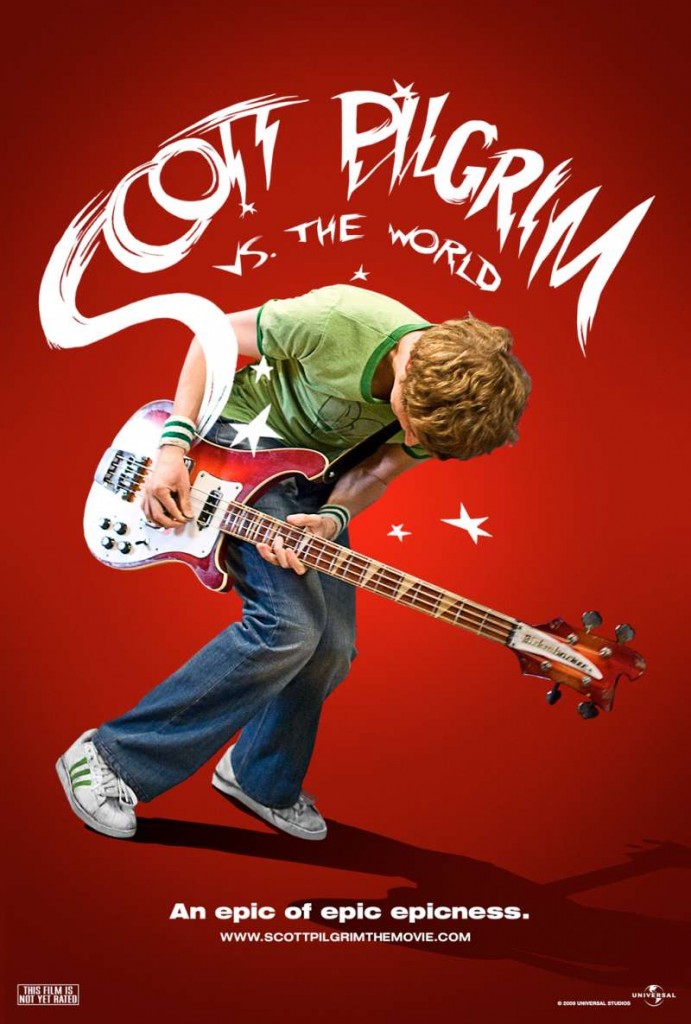 “You must defeat my seven evil exes!” Scott Pilgrim is probably my new favorite movie. It has just about everything I could ask in a movie. Romance, Action, Subtle Video Game References, and did I mention action? This movie is more in the vein of film noir, but for video games or comic books. Although […]

First of all, I want you to know that I am a big Twilight Fan. Wait! Don’t punch my man card yet! Let me explain! I am a big fan of the books. Doesn’t help my cause? Ok, fine, if that doesn’t help, then whatever. I blame my sister, she got me hooked. Anyway, on […]